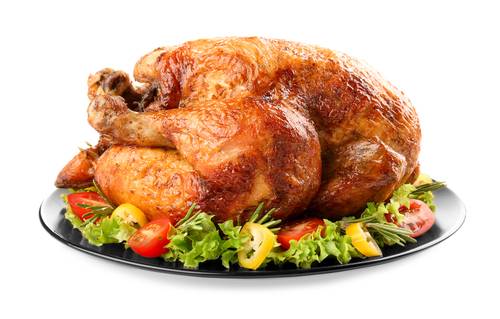 We’re the meat suppliers you need this Christmas

For meat suppliers, naturally Christmas is the busiest time as everyone decides what takes pride of place at the dinner table accompanied by Yorkshire pudding and stuffing.

A recent YouGov survey revealed that the average household will spend a whopping £159 on food for Christmas dinner – a cost that could be significantly reduced with eating out.

Christmas has become a big earner for pubs over recent years, with many families choosing to have their meals cooked for them instead of the traditional meal at home.

The oldest pub in Birmingham; The Old Crown in Digbeth is showing their Christmas spirit, offering free Christmas meals and turkey rolls to the homeless community of the city for the second year in a row.

This is why it’s extremely important for pubs and restaurants to have meat suppliers who are reliable and most importantly produce quality products.

The aforementioned YouGov survey also revealed that turkey is the still the most popular choice for Christmas dinners, gaining 76% of the votes.

It wasn’t always this way as turkey was considered a premium meat up until 1950 when it became a more affordable and mainstream option for the big day.

The preferred option before turkey was goose, which was infamously the choice of Bob Cratchit’s family in Charles Dickens’ A Christmas Carol before the wealthy Scrooge bought them a turkey.

The Catering Butcher are the meat suppliers for all seasons

Whether you choose turkey, goose or something more outlandish like duck or pheasant for your Christmas dinner menus, the Catering Butcher is the only destination.

The Catering Butcher has been based in Staffordshire since 1926, now in its fourth generation of the Jackson family we pride ourselves on serving the highest quality and variety of meat.

We also serve Manchester, Birmingham, Cheshire and everywhere in between.

Contact our team today and make sure your menus sizzle this Christmas!