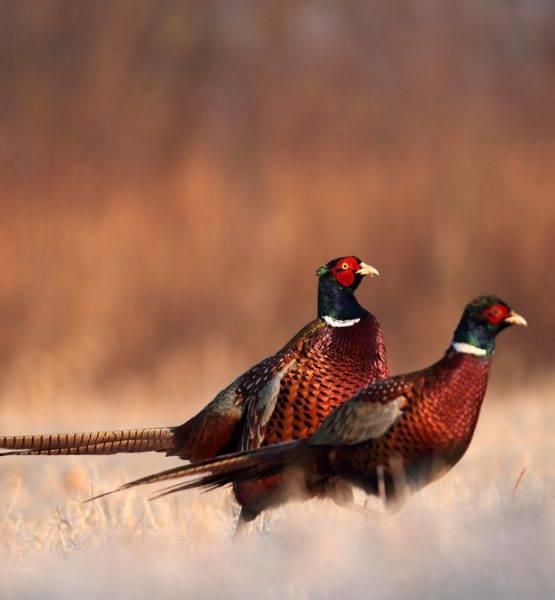 Get Ready for British Game Week

British Game Week runs from 25th November until 1st December and is the perfect opportunity to introduce some new flavours and dishes to your diners. We have an abundance of game meat in the United Kingdom and it doesn’t always appear as prominently on pub and restaurant menus as it should. Game is a flavourful and healthy meat option. Innately low in cholesterol, this wild meat comes from birds and animals which roam free, eating on the natural food stuffs which they forage for. Due to being so active they are lower in fat than farmed animals and they also have the bonus of being high in omega 3. This has been proven to benefit heart and mental health.

Whether you are introducing game to your menu or perhaps it is a regular culinary feature for which your venue is known. Either way, make The Catering Butcher your first choice for game produce this British Game Week. We have a wonderful selection of pheasant, partridge, quail, pigeon and mallard. Hare, rabbit, and venison are just a few of the fantastic game ingredients originating from the diverse countryside of Great Britain.

Being a Staffordshire based meat supplier and commercial butcher we have all the game ingredients your commercial kitchen could need for British Game Week and beyond. We supply pubs, restaurants and hospitality venues across the midlands and the north west of England with the highest quality produce to ensure you can create and serve outstanding food to amaze your customers. To enable your chefs to work as efficiently as possible we can portion meats to save them preparation time. All of our deliveries are in specially temperature controlled vans and if you need your game in a hurry, we can even offer same day and next day delivery. Contact us for more details.